Browser Cookies
This site uses cookies necessary to properly function. By closing this popup, clicking a link or continuing to browse otherwise, you agree to the use of cookies. View our policies.

Alena Zoloto opened Passion To Fitness in June of 2012.  As a former Russian National Gymnastics Champion she had a desire to teach children the Passion for acrobatics , gymnastics, fitness and tumbling that she experienced growing up.  Her philosophy in coaching follows the Russian method of hands-on spotting the children until the coach knows they are 100% capable of performing the skill on their own. She puts all her heart and dedication into every child that comes to the studio and teaches them to succeed. She also helps her athletes develop confidence, work ethic, perseverance, and passion, which are traits they will carry on to all areas of their life! 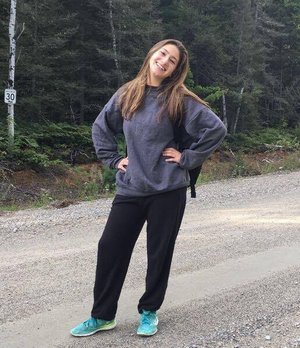 Emma has grown up in the Cheer and Tumbling industry and now has a strong passion for passing along all of her knowledge. She is determined to empower her students at all levels, and demonstrate everything that they are capable of. Emma works hands on with each of her students and pushes the to reach their full potential. 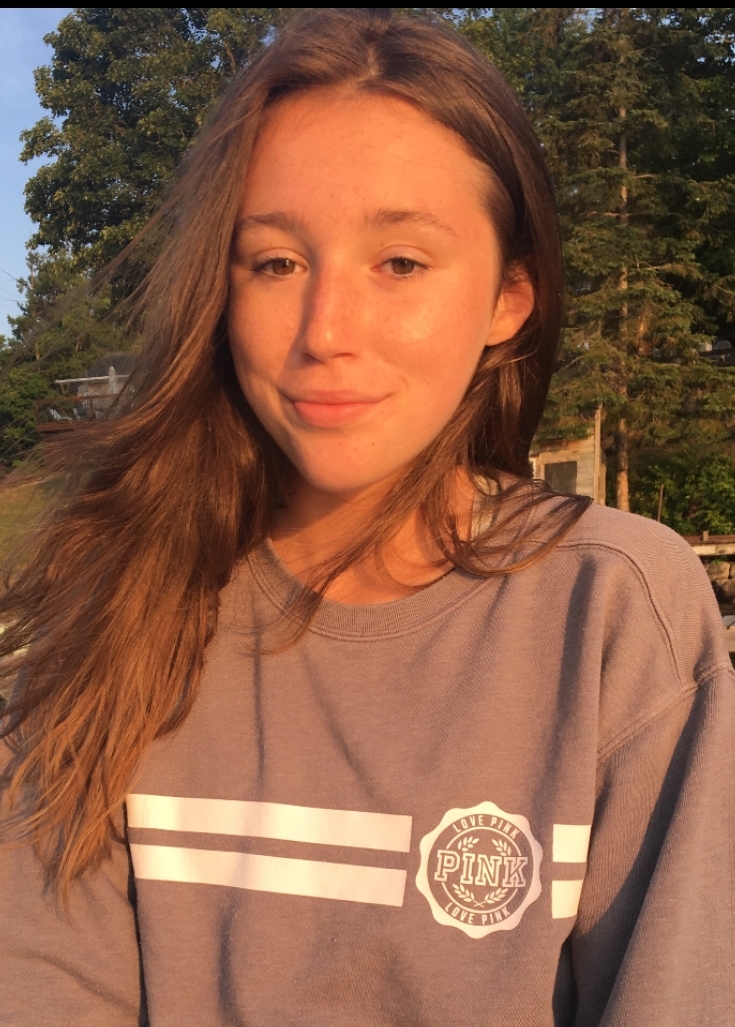 I have been involved in cheerleading and gymnastics since the age of 7. My goal is to pass all of the experience and knowledge I have gained down to my athletes. 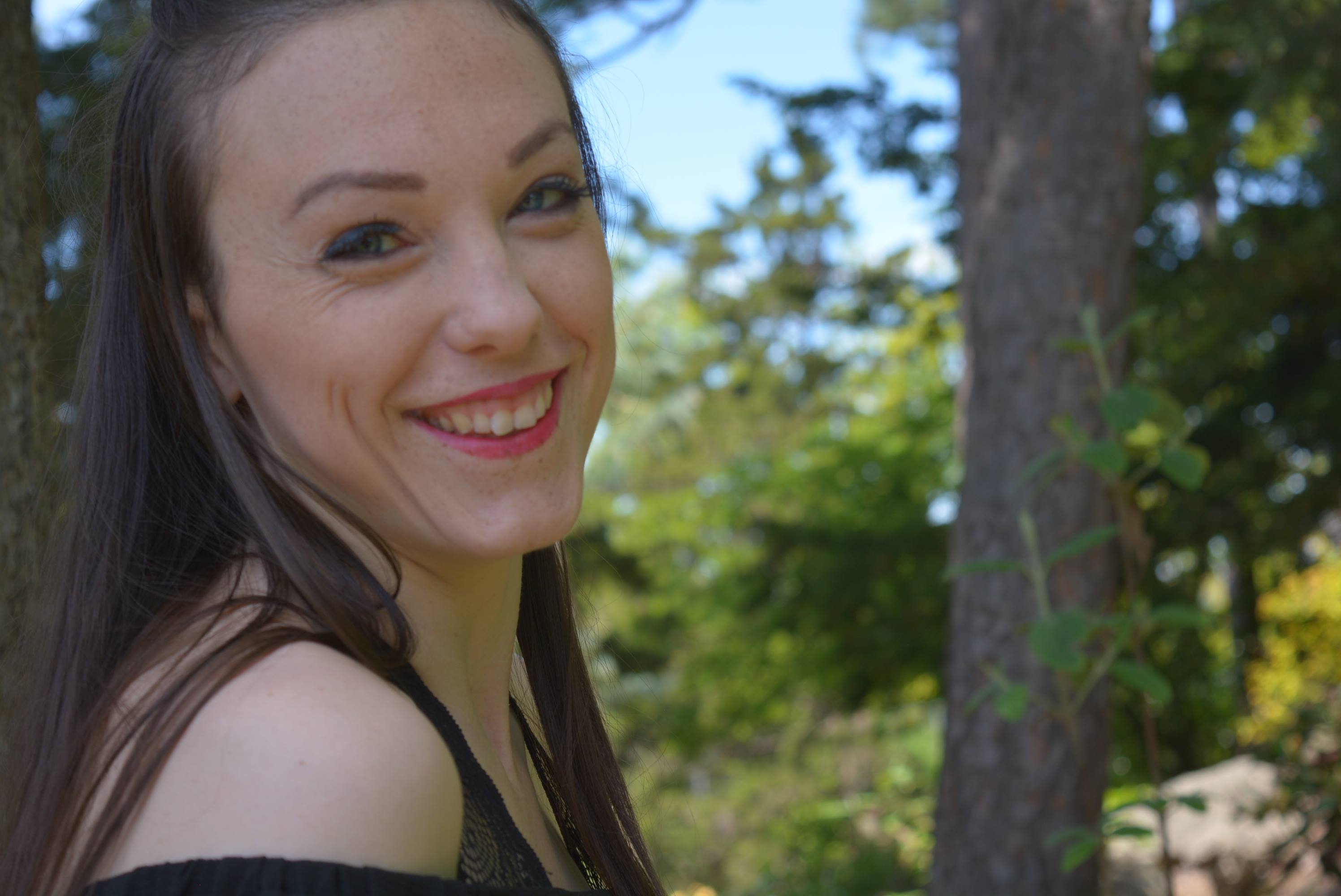 Natalie began dancing at the young age of two training in Ballet, Jazz, Hip Hop and Musical Theatre. Though, Natalie, attended multiple studios growing up she spent her competitive dance years at Stars Academy in Burlington. Upon graduating, Natalie, pursued her post-secondary education in the Commercial Dance Studies program at George Brown College-furthering her dance, vocals and acting training and education. As well, completing a triple threat summer intensive program at Broadway Dance Centre in New York City – having the opportunity to train with many of New York’s most well-known choreographers. Upon completing both programs, Natalie, was cast in her first professional job in the industry abroad with Royal Caribbean International in a children’s stage production portraying the character Princess Fiona.   Outside of dancing professionally, Natalie, has a big passion for teaching. Natalie, has always known she had a love for teaching, however, it wasn’t until she choreographed a musical for her former high school in 2017 that she realized just how much she loved teaching. Natalie, has taught for multiple programs in the past but currently teaches dance programs . Natalie, specializes in Jazz, Jazz Funk, Hip hop, Ballet and Musical Theatre. Natalie, believes in progression not perfection and is always looking for innovative ways to inspire every child to be their best being.

Analisa has been involved in gymnastic since the age of 4 years old. Alena Zoloto was her first coach and for the past 11 years Alena has been coaching her and advising her in the gymnastic world. She has competed in competition and has won Silver medals. She is a level 6 gymnastic but has trained level 9. Now, she has the desire to inspire and to teach others with the same passion and determination that she possess to compete in gymnastic. Analisa works hands on with each student to give them the confidence and determination they need to
achieve their personal best but at the same time to enjoy the sport of gymnastic.

“Jump off the beam, flip off the bars, follow your dreams and reach for the stars”  – Nadia Comaneci

Thank you for joining Passion To Fitness Family :)